SimSpot was arguably the best thing in the East Midlands, a 747 simulator that YOU could fly anywhere in the world.

We made sure that everyone knew SimSpot had landed by getting coverage nationally, regionally and in trade magazines as frequently as Judith Chalmers flies. Trainee pilots, Tom Cruise impersonators, enthusiasts who enjoy 10 hour real time flight sims and people who have no business on a plane, we attracted them all. We even got people who hate flying behind the controls to combat their fears, with Simspot’s pilots becoming media thought leaders in flying phobias.

SimSpot became the top visitor attraction in Nottingham on TripAdvisor. Within the first year of opening, visitors had flown hundreds of times around the world and jetted into literally thousands of different airports. 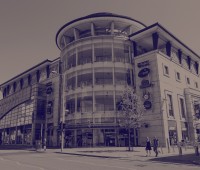 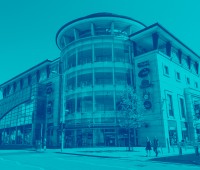