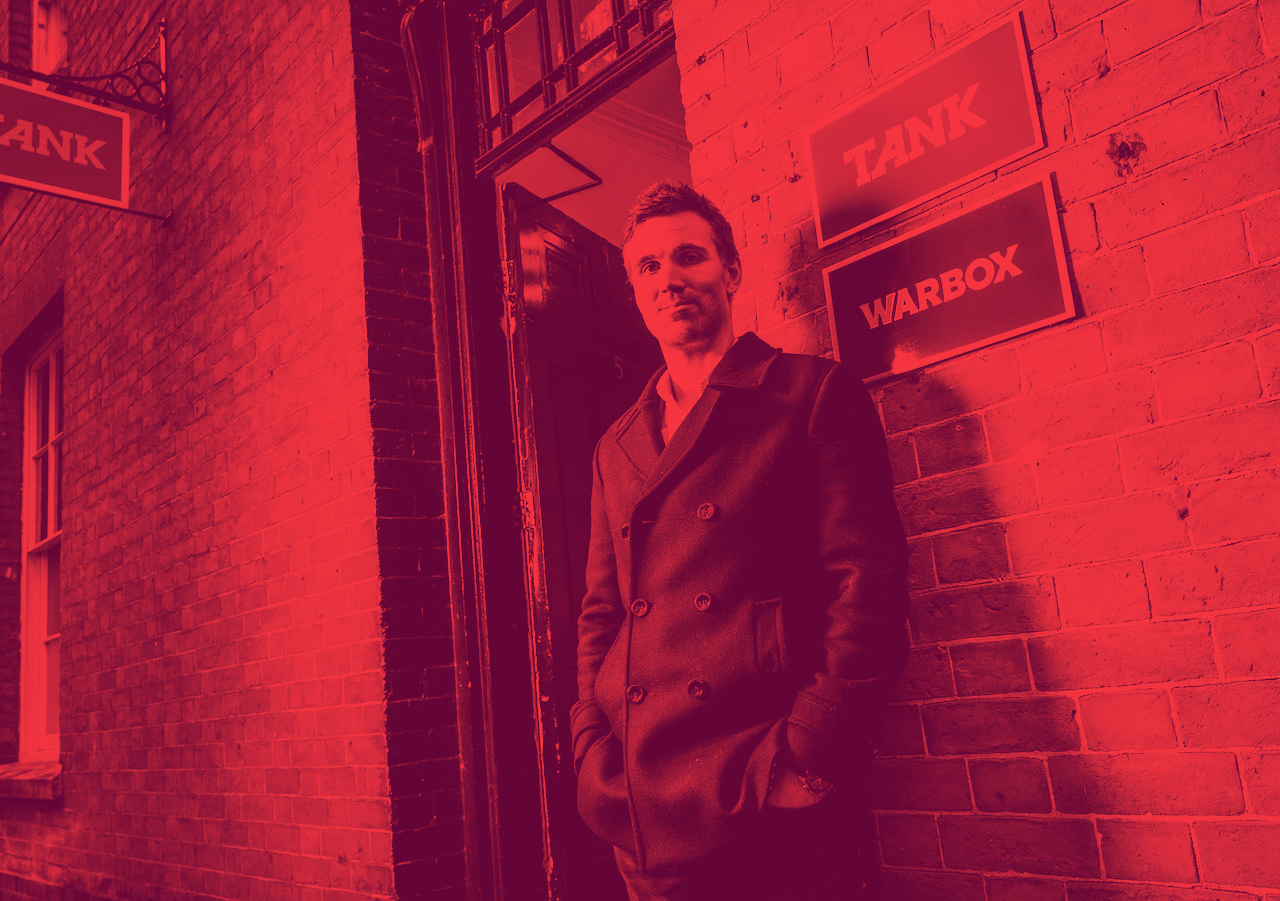 Digital PR agency Tank has appointed Phil Kelsey as commercial director, to spearhead its growth ambitions in 2021 and beyond.

Phil, who has previously managed and exited his own successful web agency, will be overseeing the commercial development of Tank and its creative sister company Warbox.

He joins the Nottingham agency following a period of senior management positions in the motor industry, helping businesses innovate through technology.

Tank and Warbox provide PR and digital, and creative services respectively to a variety of high-profile brands across the UK, EMEA, North America and APAC. The agencies have seen considerable growth in the software, satellite and healthcare sectors over the past year and the new commercial director role will seek to develop the existing networks, as well as further expanding into these and other growth sectors.

“I’ve admired the culture and the growing talent within Tank for the best part of seven years now, having had clients in common and hearing nothing but praise from within my network,” explains Phil.

“When the opportunity was presented to join the board and help strengthen the direction of Tank and Warbox through new markets, I was truly honoured. There’s no limit to what we can achieve – the teams’ abilities are unrivalled and the leadership qualities make for a very exciting future – one that I believe in and am proud to represent.”

Phil joins Tank, which invested £1 million into its own Lace Market office building in 2017, as it is currently recognised as the largest PR agency in the East Midlands, according to the PR Week Global Agency Business Report 2020, where it ranked 155th out of around 10,000 agencies providing PR in the UK.

Trevor Palmer, director and founder of Tank and Warbox, says of Phil’s appointment:

“This is something of a coup for our two agencies, as Phil is a well-respected and sought-after talent in our space. After the initial lull that most experienced, we’ve actually achieved strong growth in the past 12 months, and we feel that now is the right time to execute the next phase of our investment plans.”