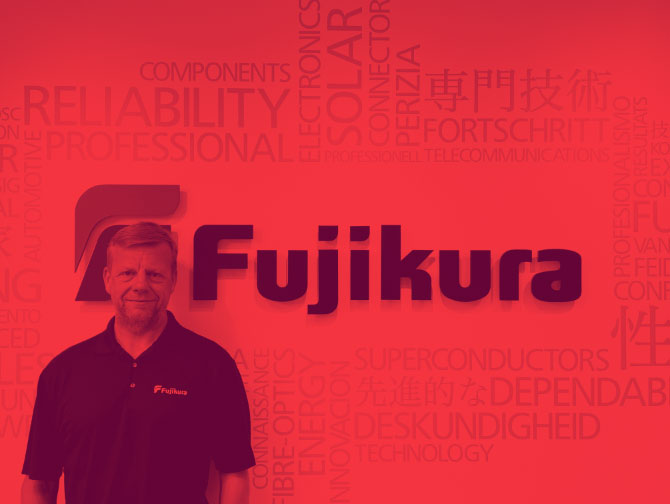 Nottingham digital PR agency Tank has been appointed to lead European PR, digital and social media comms for one of the world’s leading manufacturers of telecommunications equipment, Fujikura.

With its European headquarters in Chessington, Surrey, the tech company has become synonymous with supplying the tools telecoms engineers need to build fast fibre networks in the UK, Europe and around the world.

The contract will see Tank working directly with Fujikura’s team to support the continued expansion of the company in Europe.

Neil Bessant, Fujikura Europe’s divisional manager, said: “The pandemic has accelerated internet usage by a number of years, with high-speed fibre optic broadband lines in Europe expected to more than double during the next six years alone.

“Our products and services are in high demand. We’ve engaged with Tank to ensure our messaging is right and that we’re reaching our audience whether it be via media, on social channels or through paid engagements.

Martyn Gettings, head of PR at Tank added: “We’ve seen consistent growth in the technology sector, with many of our clients
facilitating the structural and behavioural changes which have been forced by the global pandemic.

“In Fujikura’s case, the need for the best tools for repair and maintenance on the telecommunications network, as well as the swift expansion of the network, has led
to a need for clear and considered communication with customers and stakeholders. We’re pleased they’ve put their trust in us to deliver this.”